American Samoa is a territory of the United States in the middle of Polynesia. It is located just southeast of Samoa, above Tonga, in the South Pacific. It consists of five islands and two atolls. Although a smaller country, it has solved some problems with ecology. In the Manu’a Islands (Ofu, Olosega and Ta’u) on the island of Ta‘u, diesel generators were used until 2016, which polluted the environment, to be powered by electricity (790 people live there). Then they built solar panels, and now they have 100% clean energy from the sun, the whole island. 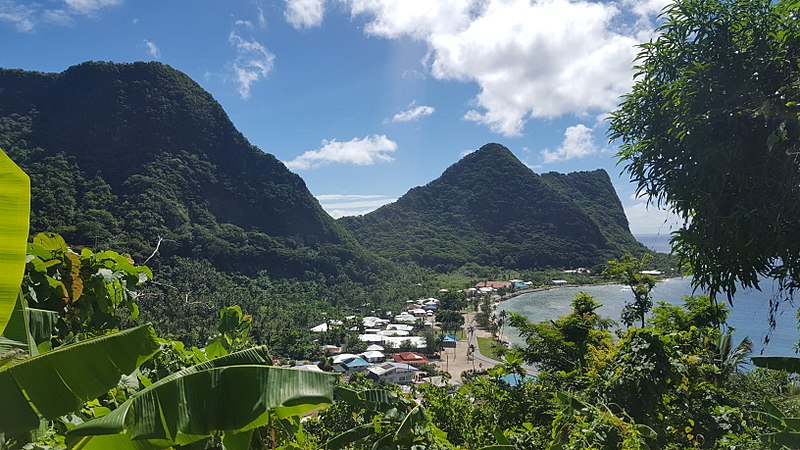