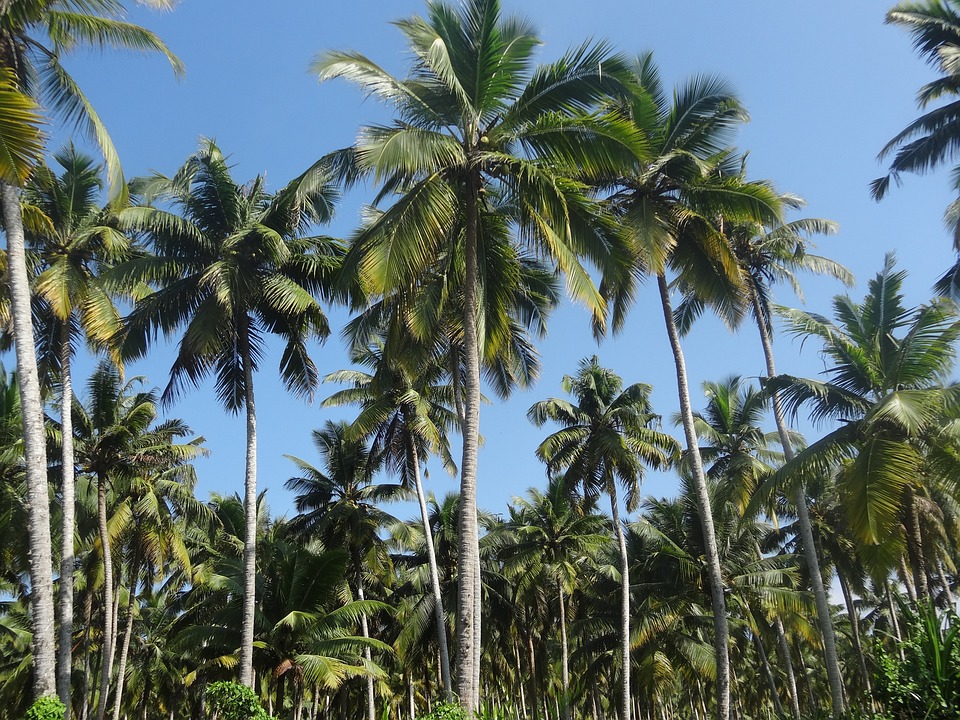 The coconut is one of the most important fruit of the tropical islands, especially there where no water is present as it can save lives. Coconuts are very resilient, which means that they can be grown in a wide variety of soils. They do require a relatively high amount of rainfall. On the islands, they are often found on beaches because coconuts can tolerate salty sand, while the vast majority of vegetation cannot survive there. 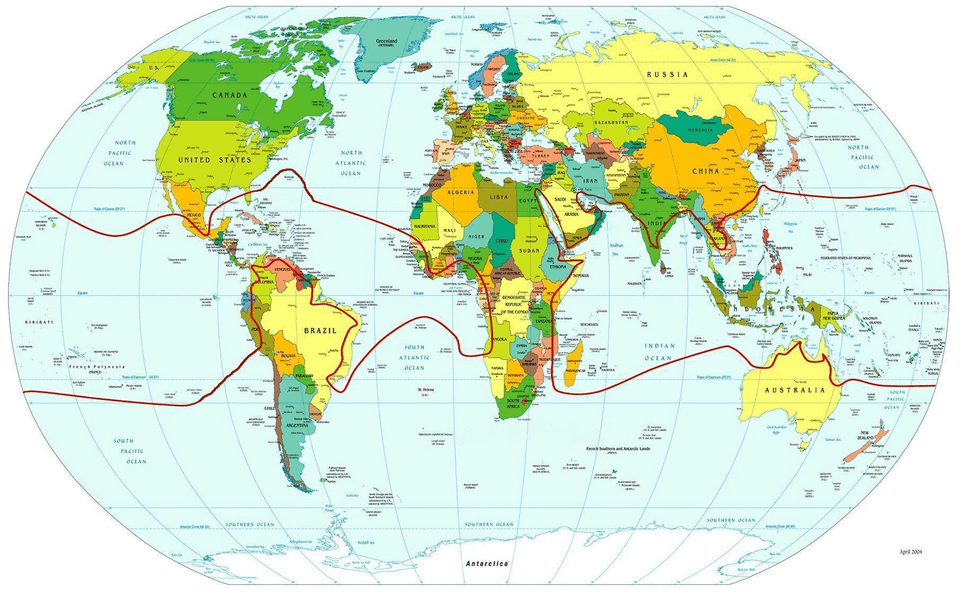 So, what for is coconut used mostly? Here are some examples:

Coconut Oil – For cooking instead of regular oil; used in medicine; used as an ingredient in skin creams for various purposes; for fuel…

Coconut Milk – for dishes and baking; for cocktails/various alcohol drinks; replacing regular milk and animal fat (especially for those with health problems)…

Coconut Leaves – used for cooking and wrapping various foods (on grill or similar).

Coconut husk & shell – used as burning material (since the inside shell has leftover of fat, which is flammable thus benefits good flammability); parts of outside shell and husk/fiber used for ropes…

As we see, there are a variety of usages of coconuts. In tropical Asia, it is known as ,,tree of 1000 usages” for a reason.

As we see, the vast majority of top producers came from Asian countries, with few from central and south America, Africa and South Pacific.

And even we use coconut milk here in temperate zone.