Water is a transparent fluid that forms rivers, lakes, oceans and rain. It is the main constituent of the fluid of living beings. As a chemical compound, a water molecule contains one oxygen atom and two hydrogen atoms.

Except in the liquid state, water on Earth often occurs in the solid state (ice); and in the gaseous state, steam (water vapor). It also occurs in the form of snow, fog, dew and clouds.

Water covers 71% of the Earth’s surface. It is vital for all known life forms. On earth, 96.5% of planetary water is in seas and oceans, 1.7% is groundwater, 1.7% is in glaciers and ice caps of Antarctica and Greenland, and a small fraction is in other water bodies, and 0.001% is in air as vapor, clouds (formed from ice and liquid water suspended in air), and precipitation. Only 2.5% of the Earth’s water is fresh water, and 98.8% of that water is in ice (except cloud ice) and groundwater. Less than 0.3% of all fresh water is in rivers, lakes, and the atmosphere. 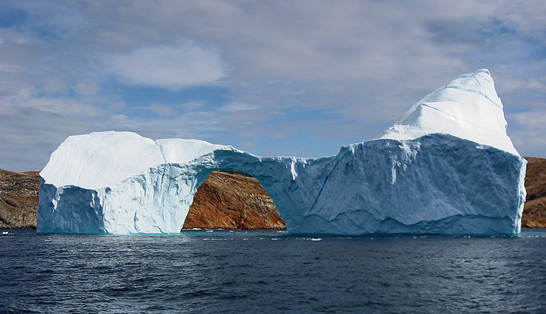