As the situation because of recent catastrophic bushfires could not be worse, coronavirus hit Australia as well, causing lots of problems and paralyzed progress of recover (making it even worse because people were forced to focus on the fight against corona).

Bushfires in Australia are a widespread and regular occurrence that has contributed significantly to shaping the nature of the continent over millions of years. Eastern Australia is one of the most fire-prone regions of the world. The most destructive fires are usually preceded by extreme high temperatures, low relative humidity and strong winds, which combine to create ideal conditions for the rapid spread of fire. In January 2020, it was estimated that over 1.25 billion animals have died in the 2019-2020 Australian bushfire season.

It even affected Queensland and their tropical and subtropical islands. One of those were big islands around Brisbane.

Coronavirus hit Australia as well, just after those bushfires finished. For now, 7056 cases have been confirmed, 6367 recovered and 99 deaths. In Queensland (where the Great Barrier Reef and the most of tropical and subtropical islands are located) 1057 cases so far (1038 recovered and 6 deaths).

But due to measures against pandemic, most of hotels, restaurants were closed. And some further, as result of ,,tourism hibernation”. Tourist industry was hit badly. The local tourism lobby estimates losses of about $2.5 billions and 11,000 jobs this year due to pandemic. 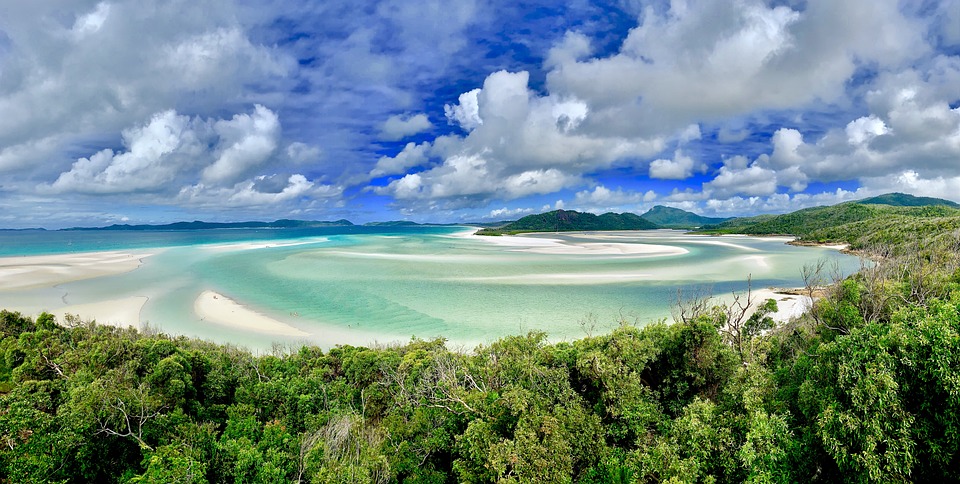 Beautiful Whitehaven beach, one of the best beaches in the world will remain without visitors for some time.

No ships at all on the Great Barrier Reef coast are sailing out to the reef, restaurants, hotels and even towns and shut down temporarily either because of the restrictions or because of a lack of people. The Queensland premier said any moves to reopen the domestic tourism market would be negligent at the moment.

Coral bleaching. While the coronavirus poses serious threat to the industry, some worry the recovery might also be disturbed by the climate damage occurring to the reef, which has suffered its third mass bleaching in five years.

About 25% of the Great Barrier Reef suffered severe bleaching recently in the most widespread outbreak ever witnessed, according to analysis of aerial surveys.  The Great Barrier Reef has experienced 5 mass bleaching events: 1998, 2002, 2016, 2017 and 2020, all caused by rising ocean temperatures driven by global warming.

Scientists at James Cook University surveyed over 1000 reefs from a plane for about 10 days in late March. The marine park authority also had an observer.

They released maps showing catastrophic bleaching occurred in 2020 in all three sections of the reef: northern, central and southern, which was the first time this happened since mass bleaching was first noticed in 1998. 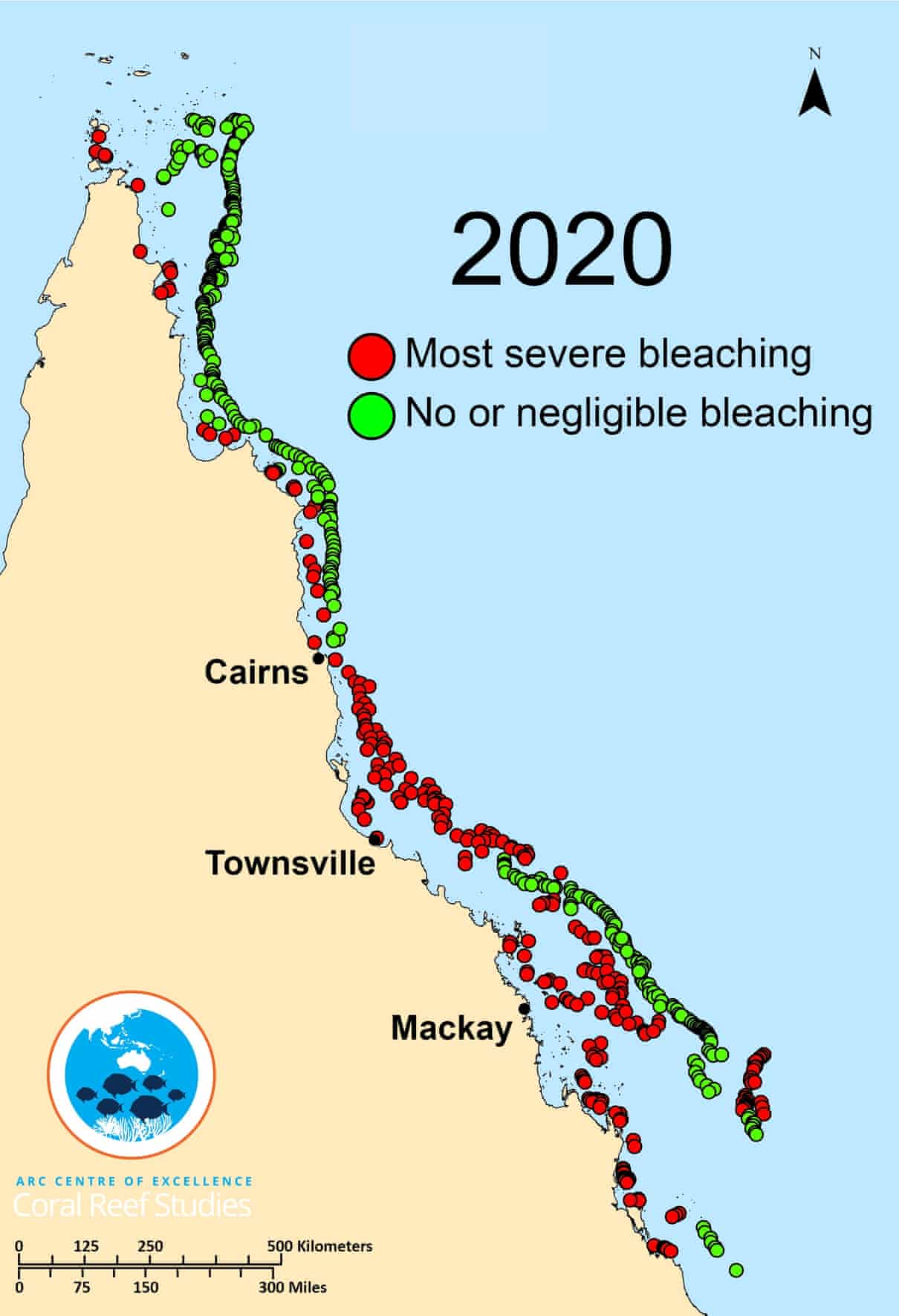 Scientists say that corals can recover from mild bleaching, but those corals are more vulnerable to disease. Strong bleaching can kill corals. Such mass bleaching had never before hit the southern section of the reef, south of Mackay. 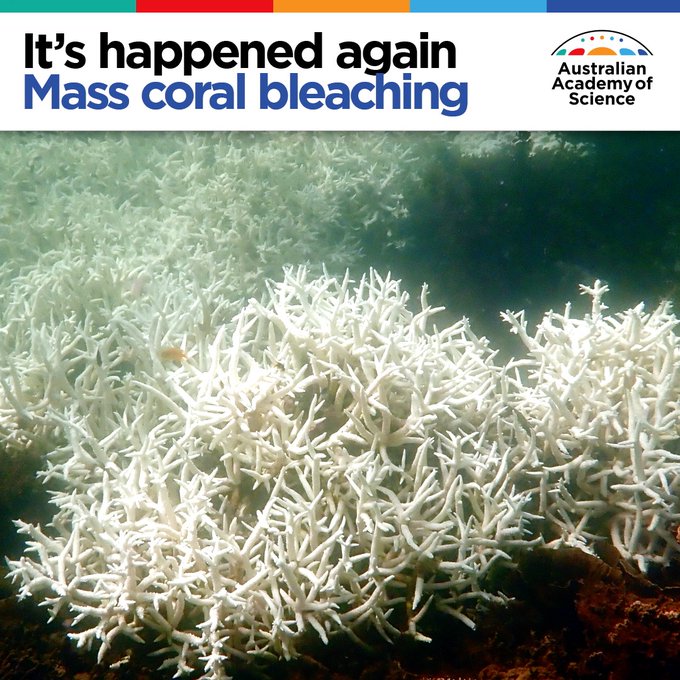 Few mass bleaching in just few years shows us level of dangerous climate change poses to us, and enormous consequences can happen in the future! The islands are also in danger!