Yes! That is correct. You read title right. Those are nicknames or alternative names for one island, which original name is Little Saint James Island in U.S. Virgin Islands.

The islands are also a symbol for money, glamour, therefore rich people mostly posses big and better ones, as those islands are worth of millions at least and up to hundred of millions. Therefore, due to isolation and being private property, islands are perfect for crimes. Some people glow and produce various drugs, some are making ,,wild parties” with prostitutes (which is illegal in some countries), but some go even worse!

This man won jackpot this time:

And this is his island in U.S. Virgin Islands, Little Saint James Island 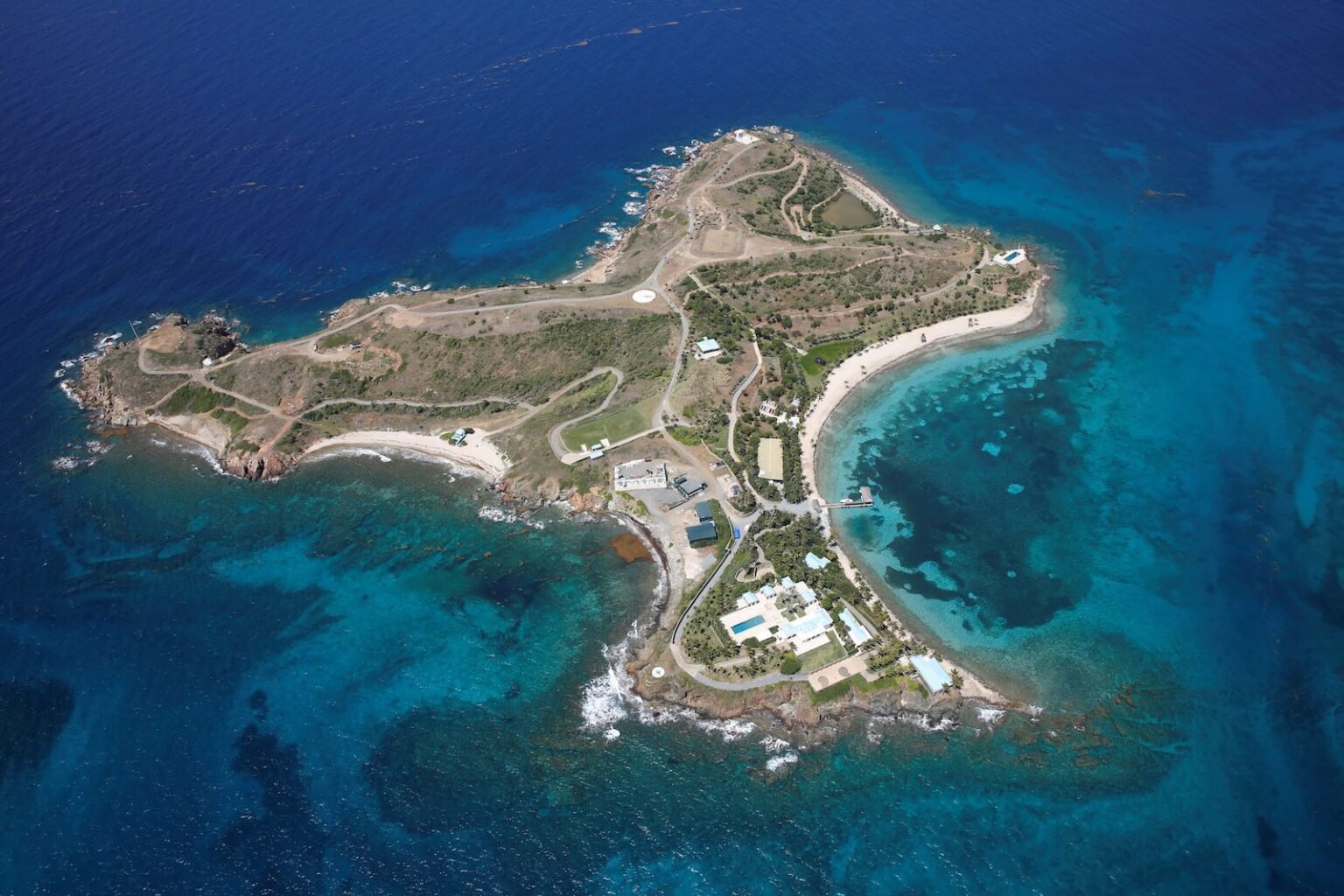 And here on this tropical island in the Caribbean was his base, command center for sexual assaulting! He did this for years with his friends, and he is even child offender! Court papers allege that visitors included “prominent American politicians, powerful business executives, foreign presidents, a well known prime minister and other world leaders”! That is shocking! There, he had security and system to prevent the victim from leaving. They even took away passports from victims. It is reported that underage girls were victims there.

About this maniac, you can read more here in this article https://filmdaily.co/news/jeffrey-epstein-island-secrets/

It is interesting that he died last year at August 10, 2019 (he was 66 years old) by ,,suicide”. That was controversial as hanged himself, but he had broken few neck bones (which is not common to that type of suicide), and his lawyers suspected that he was murdered. Maybe he was murdered to stay silent forever. Some of the people involved in his ,,sex parties” do not want him to talk to court obviously, as he had a lot of ,,knowledge”. And dead mouths do not speak! Whatever, he is dead and that is good for humanity.

Those super rich people, at least a good portion of them, are a cancer in this world. They think that they can do whatever they want, that they are unstoppable, untouchable. They are greedy and corrupt, and many bad things in the world happen because of them. But hey, Epstein proved that they die and get cremated/buried just like any man!