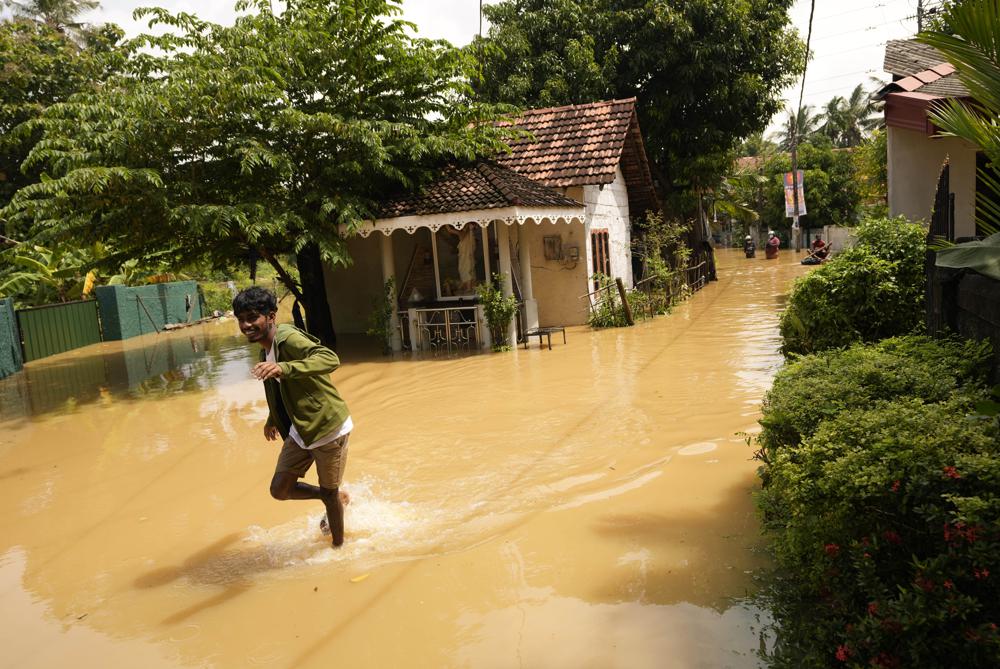 According to here https://apnews.com/article/floods-sri-lanka-drownings-monsoons-44d49142f3dded7780032fe11eea65b6 and many other media, At least 16 people have been killed in floods and landslides in Sri Lanka caused by heavy rains, which have lasted for more than a week, officials said. The Center for Crisis Situations announced that more than 5,000 people were evacuated from their homes due to the storm. The largest number of deaths occurred due to drowning and lightning strikes. At least one person is listed as missing.