As we already explained here https://tropicalislands.net/a-double-treat-coronavirus-and-cyclone-in-the-south-pacific-during-april-2020/ some of South Pacific countries were both hit by new crisis due to coronavirus and hurricane, causing them damage. Although they do not have many cases of coronavirus themselves (except few, mostly in Fiji), they still suffered because they depend on tourism from worldwide (and countries there are locked), and especially from their bigger neighbors such as Australia and New Zealand.

As time passes, their economies are declining more and more. Now, some countries consider reopening themselves for tourism to prevent total economical collapse, as many countries worldwide are slowly decreasing their strong measures against the crisis. 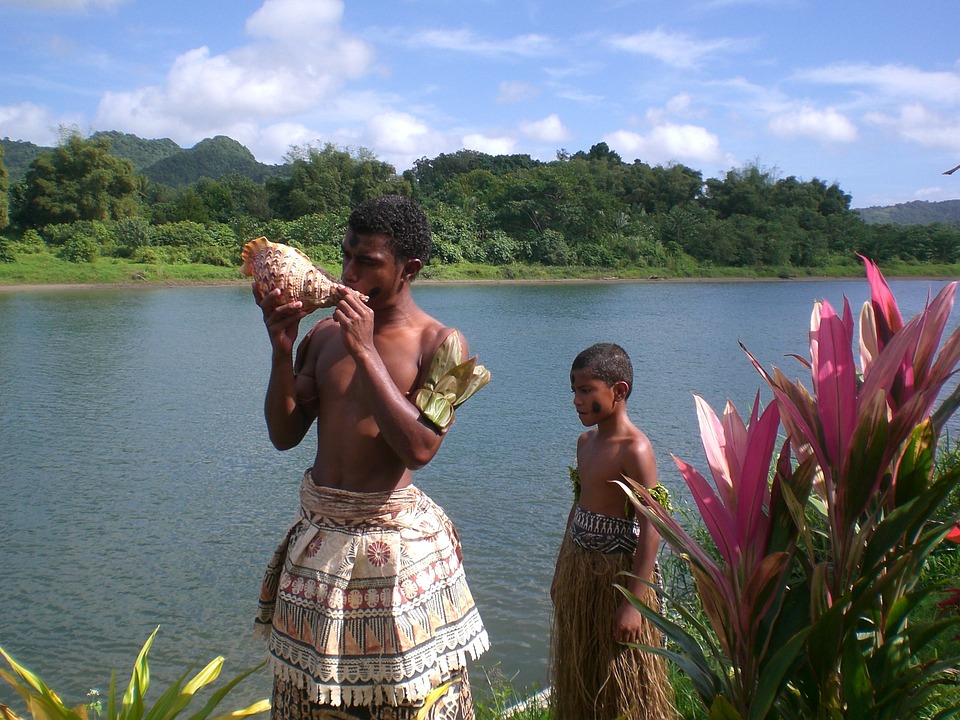 Fiji – As the majority of Pacific island nations locked their countries when they saw what coronavirus did in other countries, they mostly remained virus free. One of the exceptions is Fiji, where 18 cases have been reported, although the authorities hope to be able to declare the islands virus-free later this month.

The economic impact of the pandemic and the hurricane has been devastating.  Many parts of the country heavily depends on tourism, even up to 50% of their revenue. Since the crisis began, flights have stopped, hotels have been abandoned, and revenue has dried up. 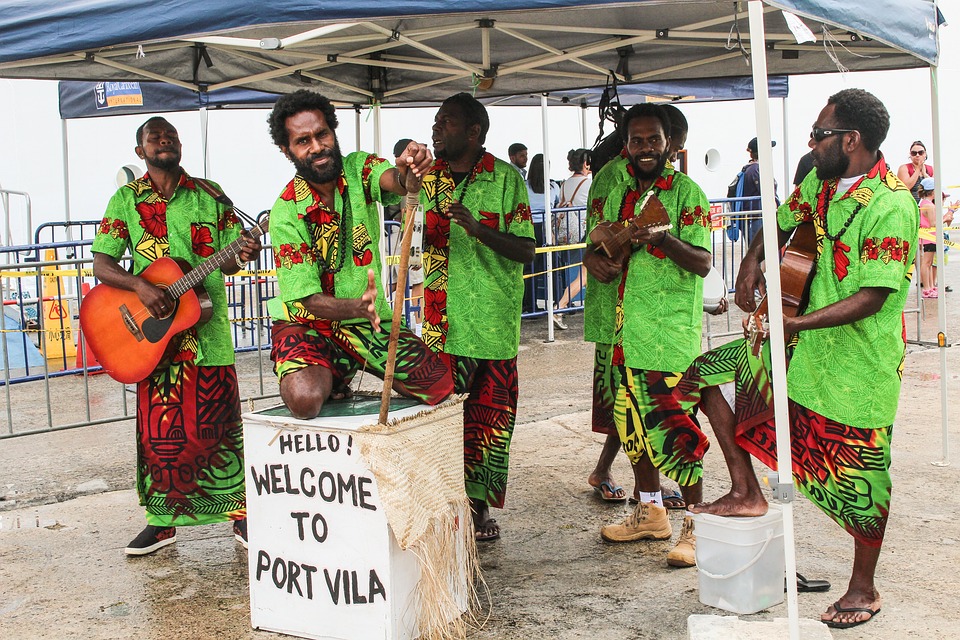 Vanuatu – When Australia and New Zealand closed their borders, many Vanuatu resorts were left without guests shortly after. In Vanuatu,  70% of tourism jobs have reportedly disappeared.

Some of South Pacific Islands considers travel “bubble” with Australia and New Zealand, so tourists from both countries can visit their islands. Early signs are positive for now. Vanuatu and Solomon Islands have had no infections at all, while Fiji had just 18 cases, with no new infections in the last two weeks. New Caledonia was not having a new case in the last few weeks. Tonga also has no cases. 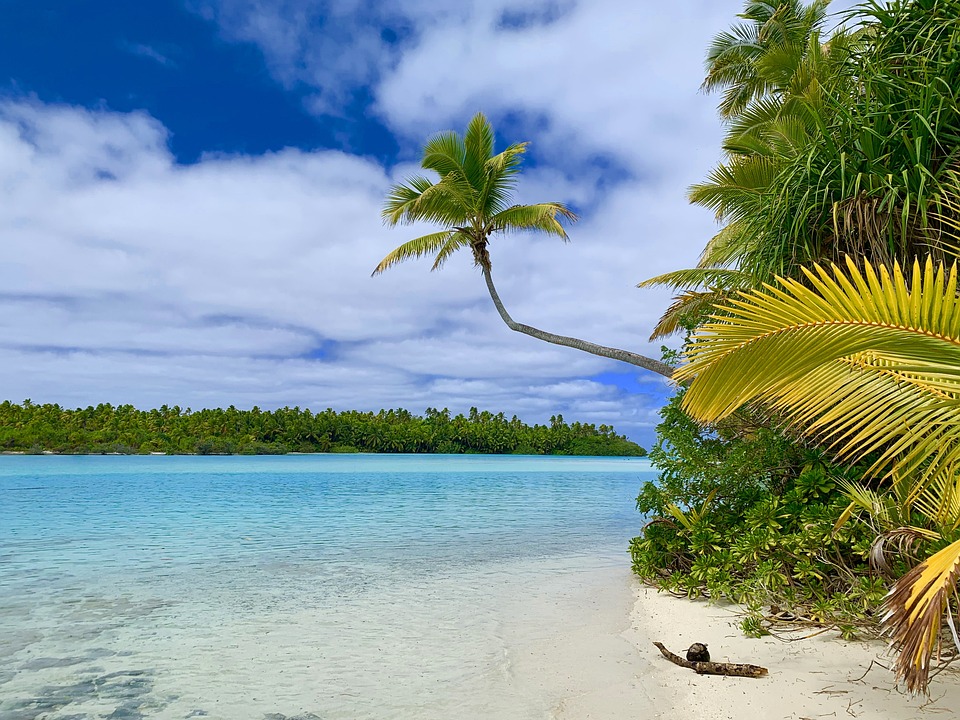 Cook Islands – Cook Islands Tourism chief executive said that  those virus-free countries should work together with caution and reopen. 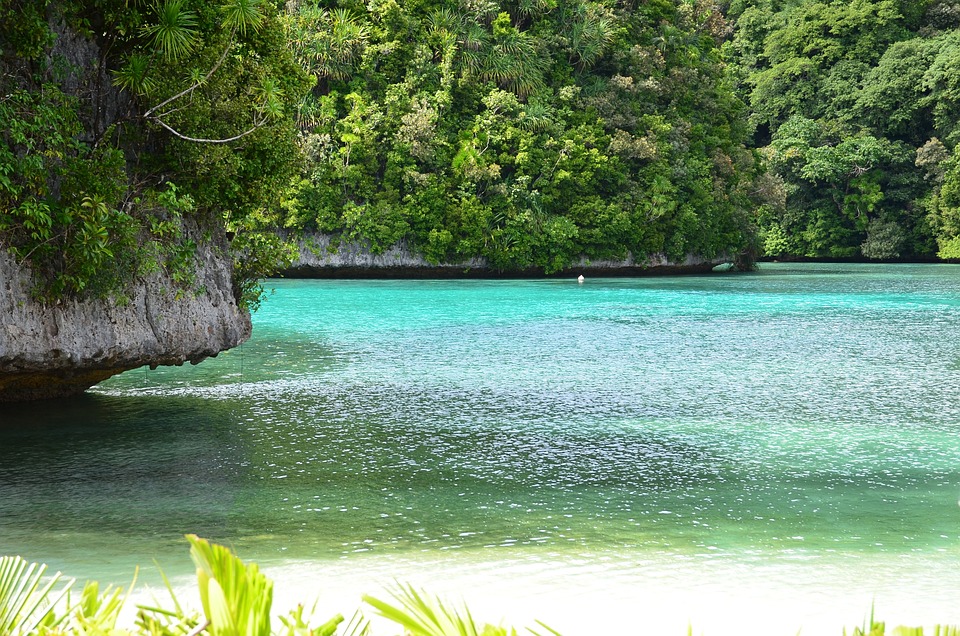 Palau – Chairman of Palau visitors said that this idea should be considered, but the first risk should be evaluated. Their tourism minister said that since the absence of flights from Australia and New Zealand, Palau should consider an arrangement with Taiwan as Palau is one of the few nations to have diplomatic relations with Taipei.

However, not everywhere is this idea considered. In some countries they take this as a reserve for now. 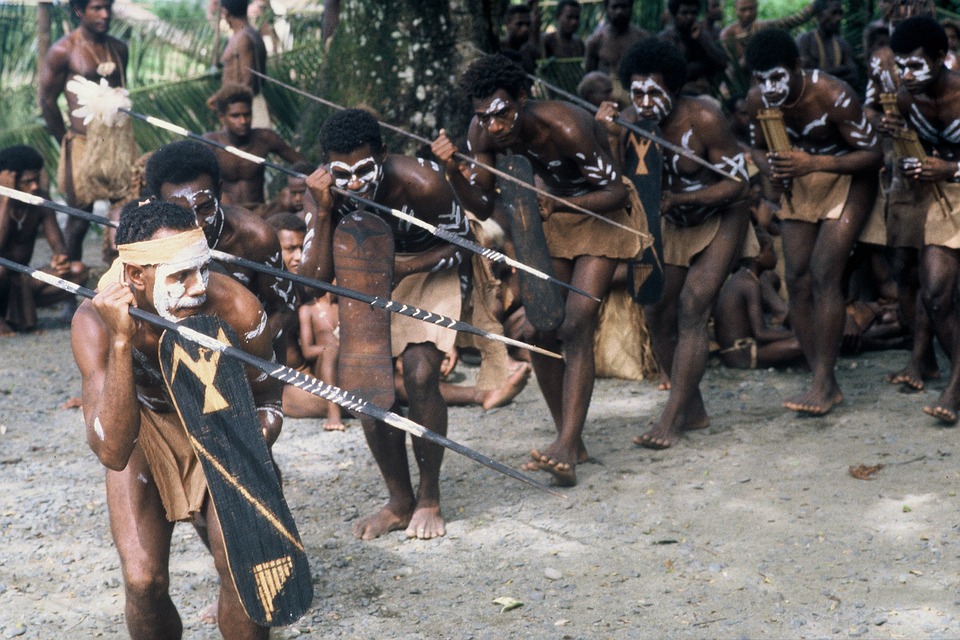 Solomon Islands – Spokesman of the prime minister said that right now, Solomon Islands focus on other matters, such as  in-country testing and facilitate repatriation of stranded citizens within the region. 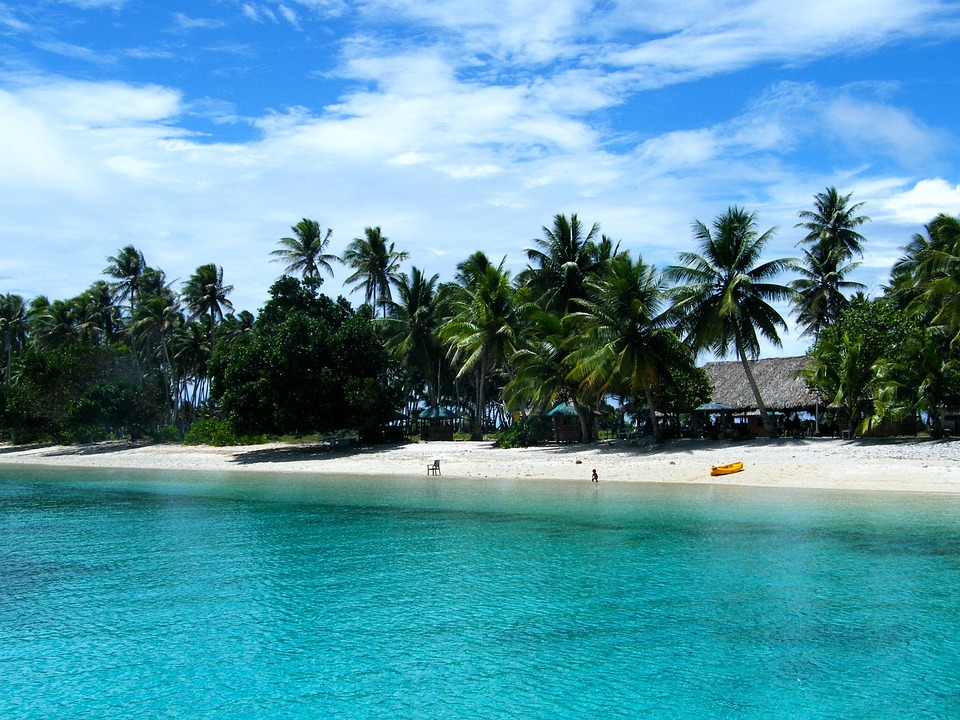 Marshall Islands – Marshall Islands Health Secretary said that it is still early to consider idea of ,,bubble” and that even just responding with ,,maybe” could still be dangerous.