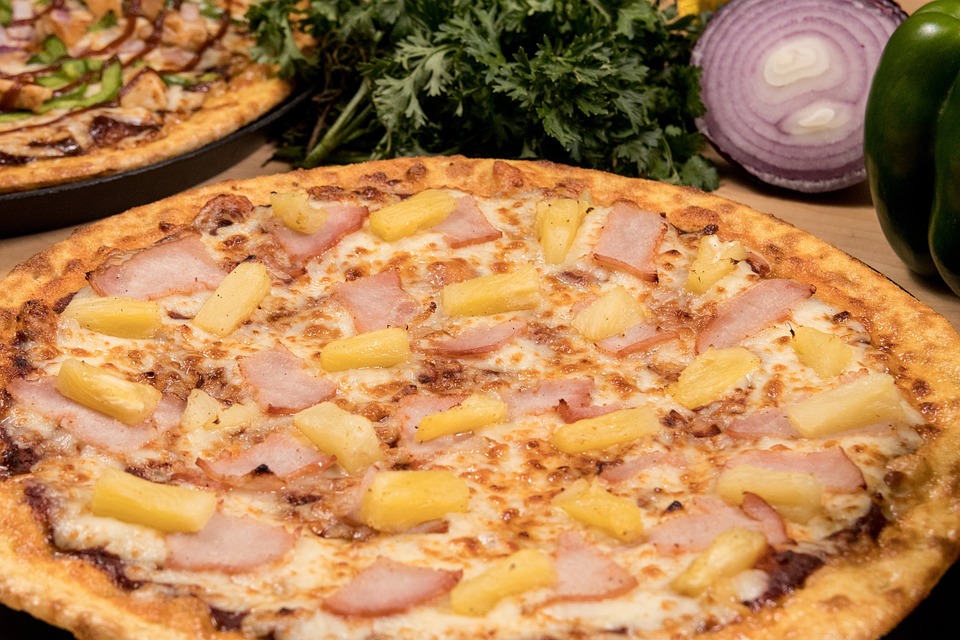 Hawaiian pizza is famous. As the name suggests, its name is related to the Hawaii islands. It is eaten worldwide, someone likes it, someone not. But pineapple definitively brings something unique. Even we eat it on our tropical organizations.

BUT! In truth, this pizza did not originate from the Hawaii islands themselves! It came from Canada actually. And Greek invented it. Here is short history from Wikipedia:

Sotirios “Sam” Panopoulos was a Greek-born Canadian cook and businessman, credited as the inventor of Hawaiian pizza. He created the first Hawaiian pizza at the Satellite Restaurant in Chatham, Ontario, Canada in 1962. Inspired in part by his experience preparing Chinese dishes which commonly mix sweet and savoury flavours, Panopoulos experimented with adding pineapple, ham, bacon and other toppings. These additions were not initially very popular. The addition of pineapple to the traditional mix of tomato sauce and cheese, sometimes with ham or sometimes with bacon, soon became popular locally and eventually became a staple offering of pizzerias around the world. In regards to the naming of the dish, Panopoulos chose Hawaiian after the brand of canned pineapple they used. Those are Hawaiian pizzas from our tropical organizations