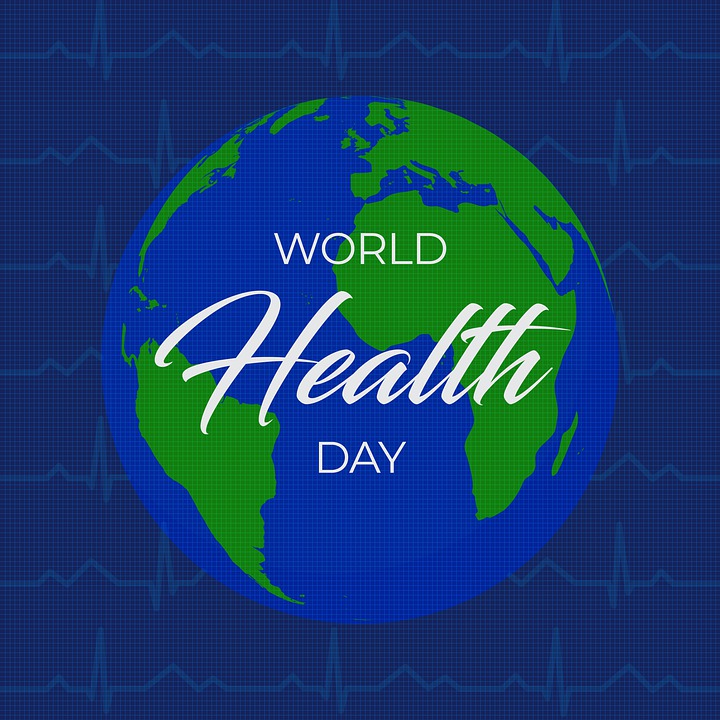 World Health Day is celebrated around the world on April 7 every year under the auspices of the World Health Organization. The decision to mark this day as World Health Day was made at the 1st Assembly of this organization, held from June 24 to July 24, 1948 in Geneva, since on April 7 of the same year the decision to constitute the WHO officially came into force after which was the last UN member state to ratify this decision.

World Health Day is celebrated as the anniversary of the founding of the WHO, on the one hand, but at the same time the organization uses that day to draw the world’s attention to the most important issues related to human health at the global level. A basic human right is a right to health.

Please, watch yourself, and stay healthy, especially in those pandemic times.