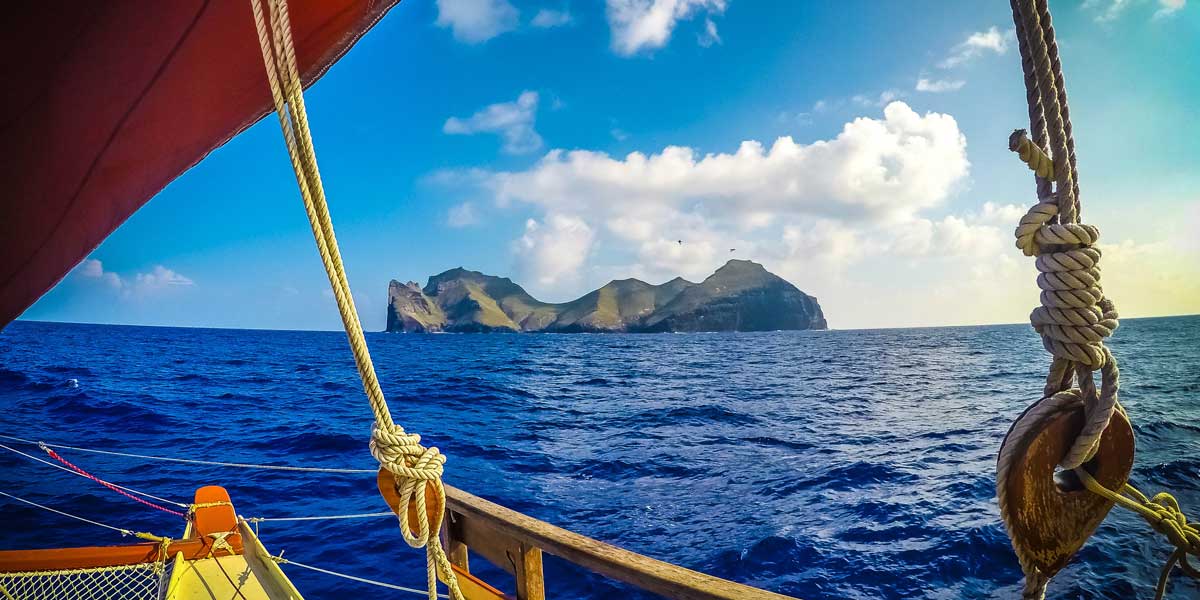 On July 30, 2010, Papahānaumokuākea Marine National Monument (small post about it https://tropicalislands.net/the-papahanaumokuakea-marine-national-monument/   )was inscribed as a mixed World Heritage site by United Nations Educational, Scientific and Cultural Organization (UNESCO). Because the monument represents one of the best examples of both the world’s cultural as well as natural heritage, it has the distinction of being named the only mixed World Heritage site within the United States. It is one of only 24 World Heritage sites in the U.S., and one of two in Hawai‘i, along with Hawai‘i Volcanoes National Park.

So, this monument is celebrating recently on (July 30, 2020) 10 Years as a World Heritage Site. Articles about this can be found here https://www.papahanaumokuakea.gov/new-news/2020/07/30/wh10year/  and here https://sanctuaries.noaa.gov/news/jul20/10-years-world-heritage-site.html