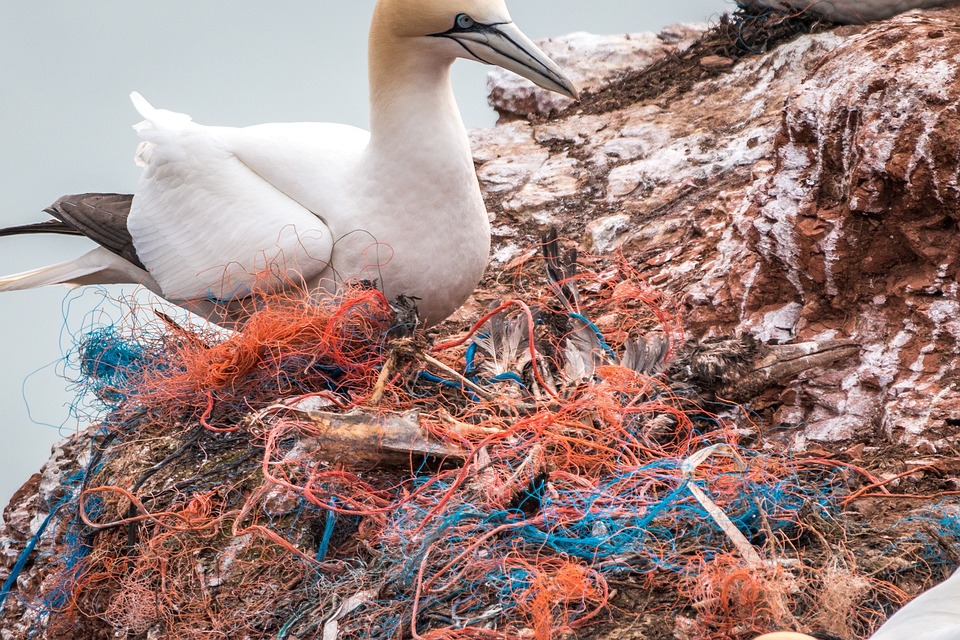 Migratory species are likely to be among the most vulnerable to plastic pollution according to a new study released today by the CMS (Secretariat of the UN’s Convention on the Conservation of Migratory Species of Wild Animals). They found that plastic pollution can also affect other migratory and resident species living in the freshwater environment, including fish through entanglement, and microplastic ingestion, which in turn can affect species along with the food chain. 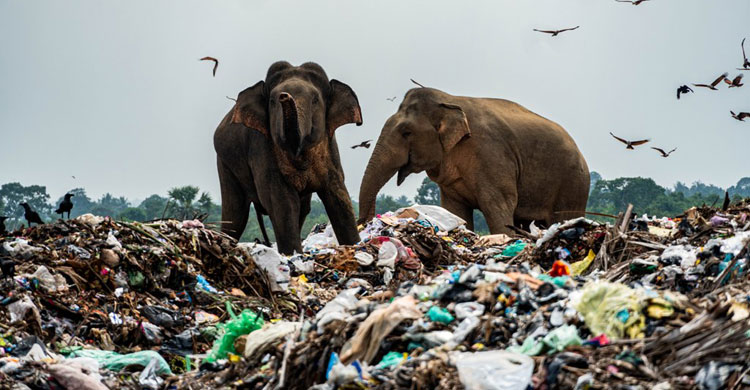 The picture above shows that some of the wild elephants in Ampara region (in east Sri Lanka) are totally dependent on garbage from tractors. Plastic and garbage pollute everything! From islands, rivers, oceans, land, and water! And as the result, often it affects food chains.

More about that UN report can be found here https://www.cms.int/en/news/new-un-report-finds-migratory-species-are-likely-among-most-vulnerable-plastic-pollution